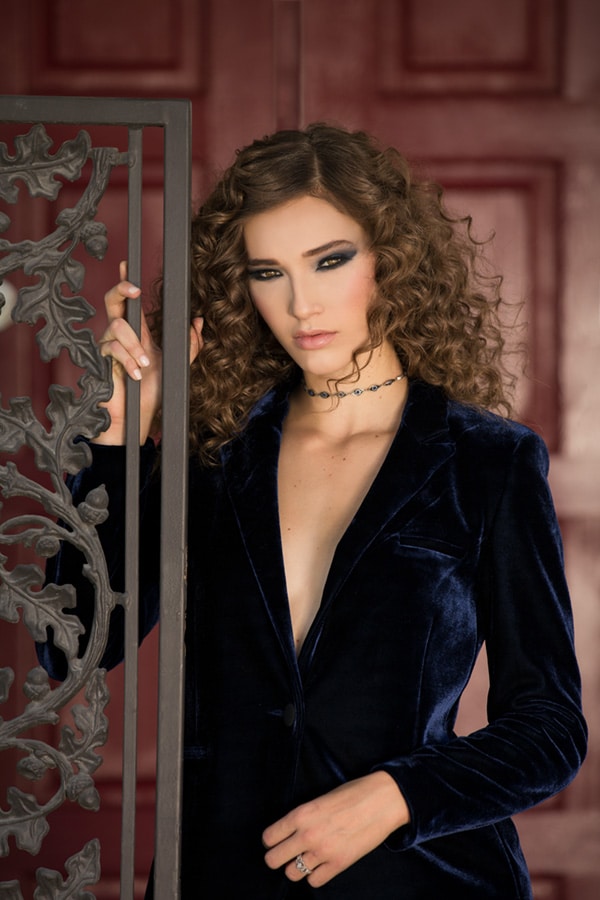 With our business located downtown, we Squares love seeing our fellow downtown business owners succeed. It is even more satisfying when they sustain such longevity as the acclaimed Globe Salon.

Owners Staci Linklater and James Reza opened their doors in 2000 and from day one were making plans to relocate to Downtown Las Vegas as soon as possible. By 2008 they made the move and opened on the first floor of the newly completed Soho Lofts on Las Vegas Blvd. At that time, Downtown was barely a blip on the radar of those citizens who pay attention to neighborhood redevelopment, and was definitely a long way from the destination that Downtown has become in 2016.

To celebrate their 16th year in business, Globe Salon contacted Square Shooting to create a series of images highlighting their motto: ‘uptown sophistication meets downtown style.’ Armed with four stunning models, makeup by L MakeUp Institute, styling by the incomparable KT Moss, a one-of-a-kind location, and of course hair by the Globe Salon Team, we had all the ingredients we needed to make their vision into reality.

Globe displayed their favorites from our session at their anniversary party at Tenaya Creek on Saturday, October 15th and then will likely use them to showoff their skills in their already-elegant decor at their Elle magazine rated “Top 100 Salons”.

Check out this selection from our shoot! 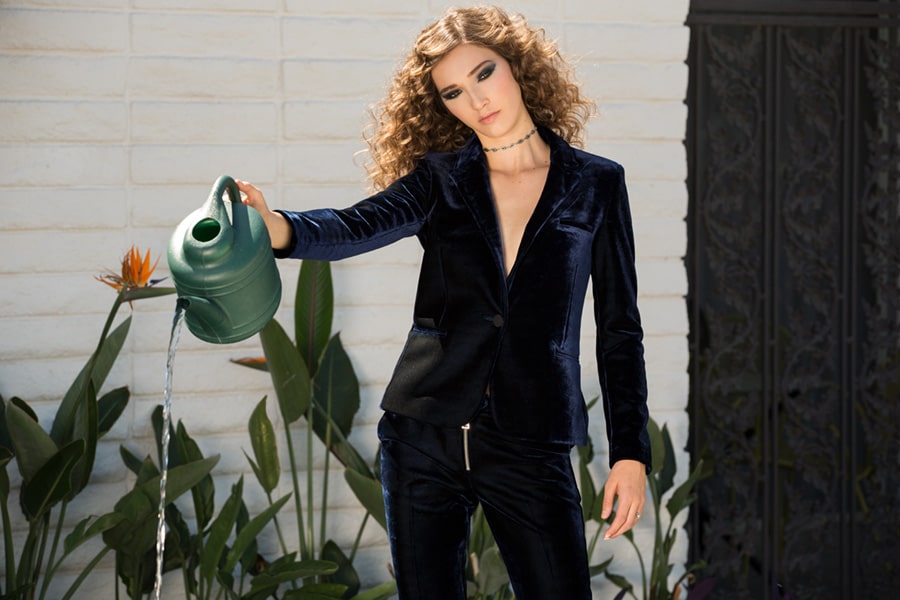 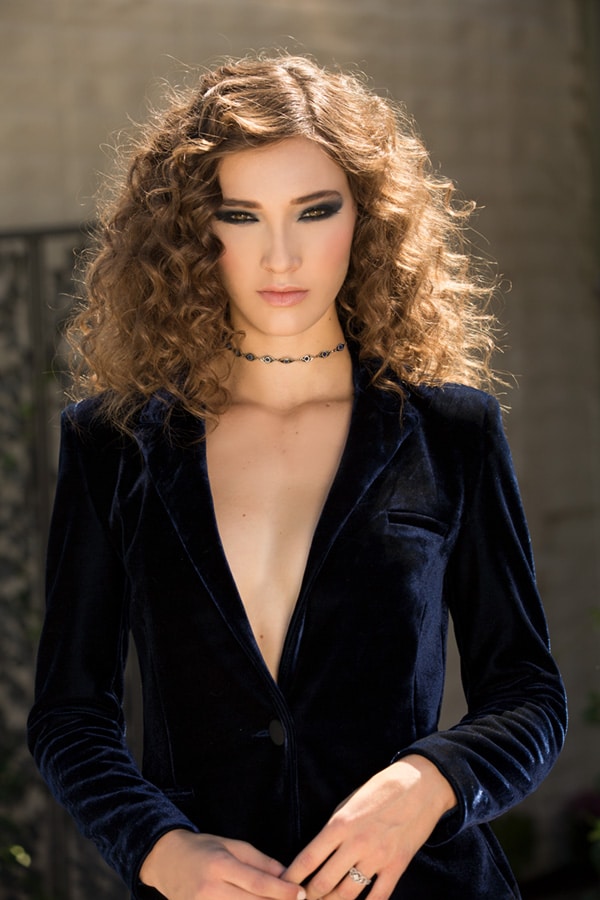 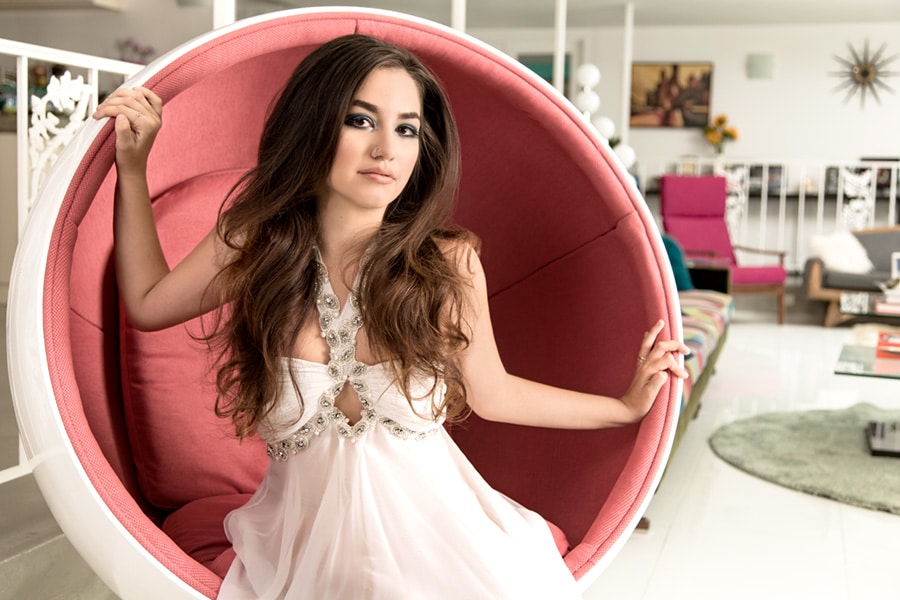 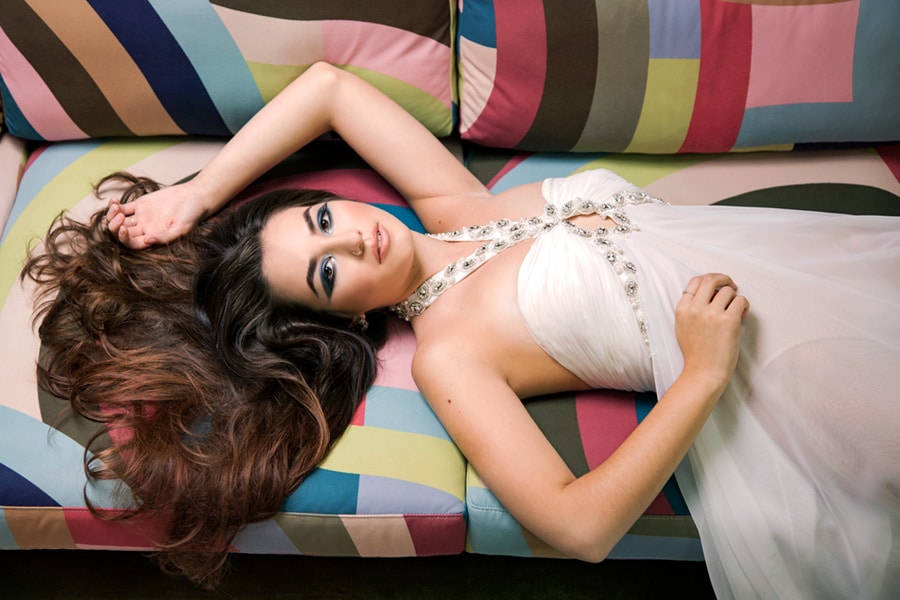 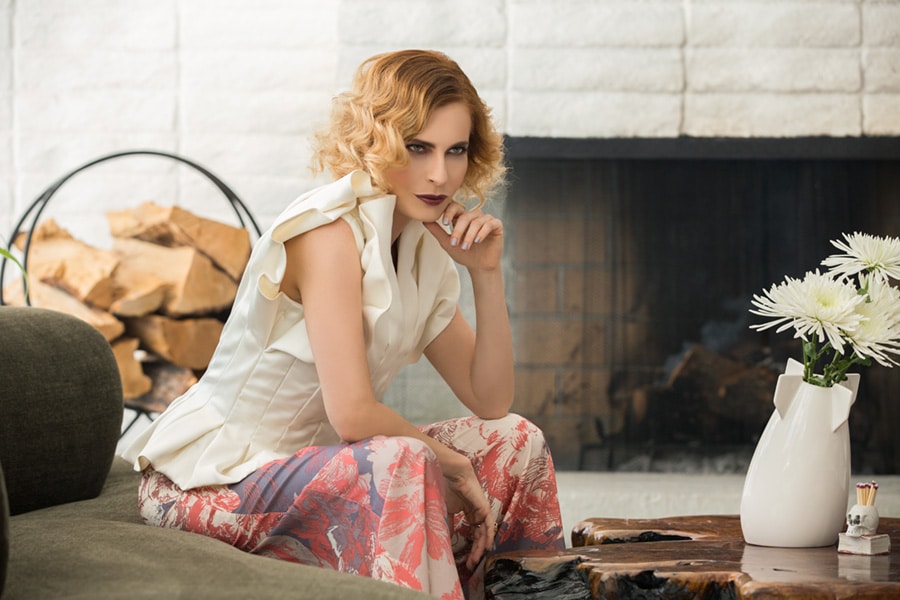 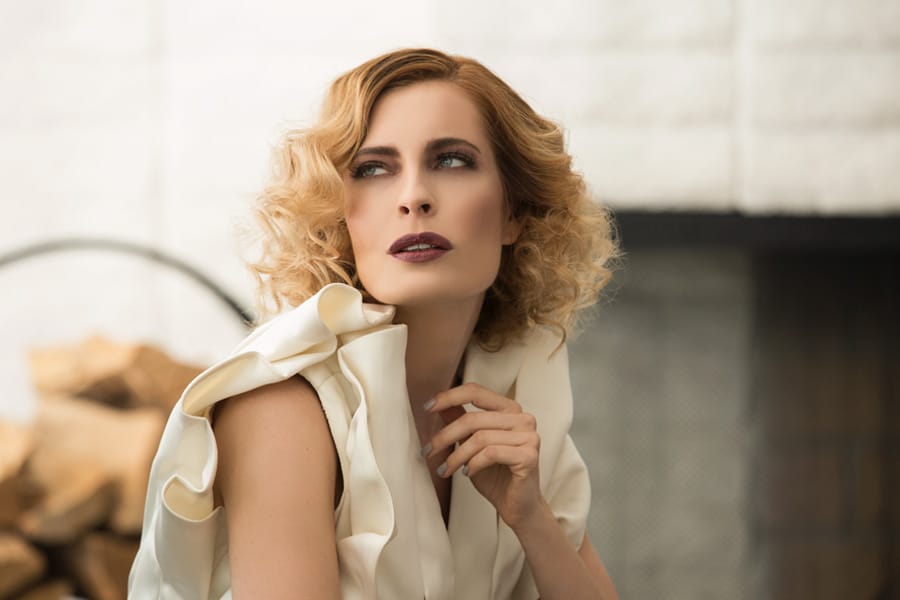 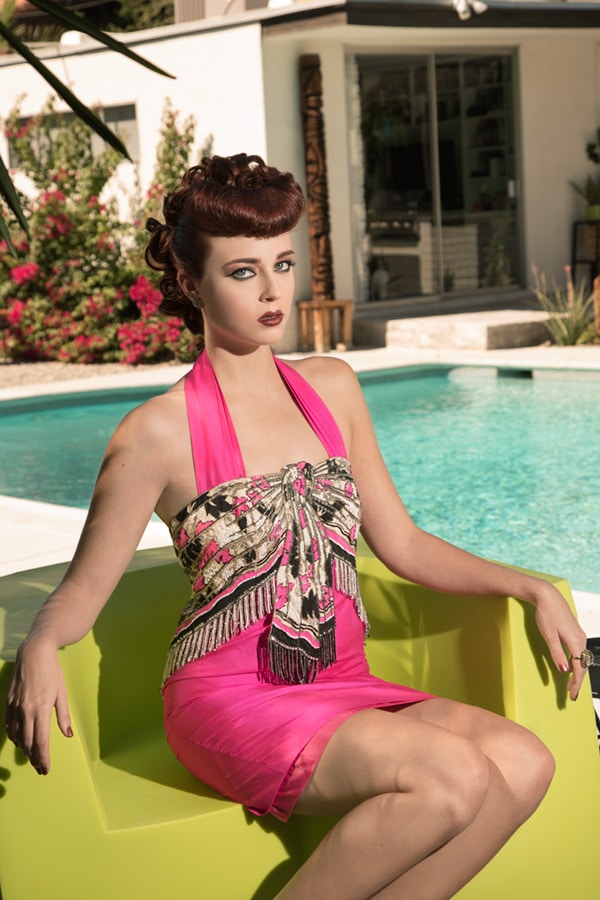 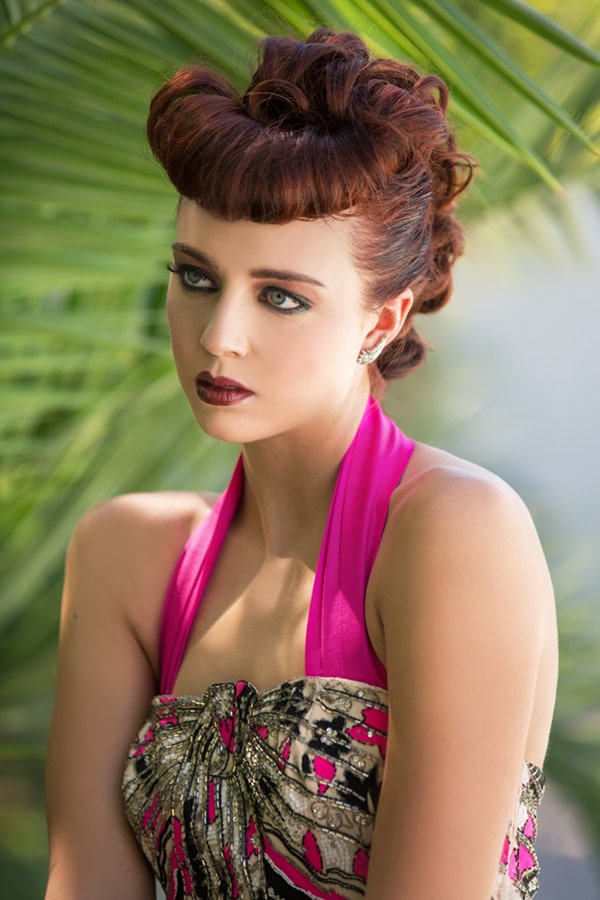 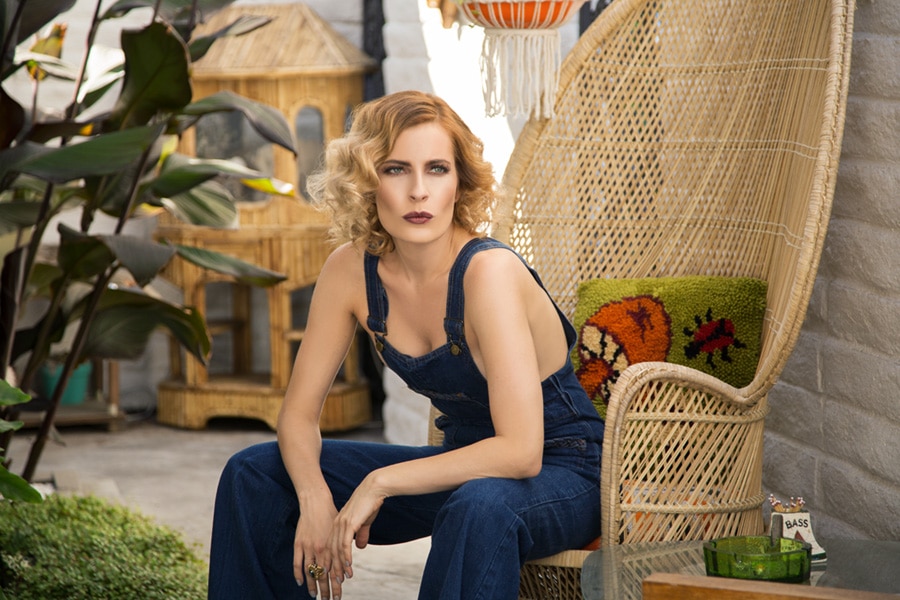 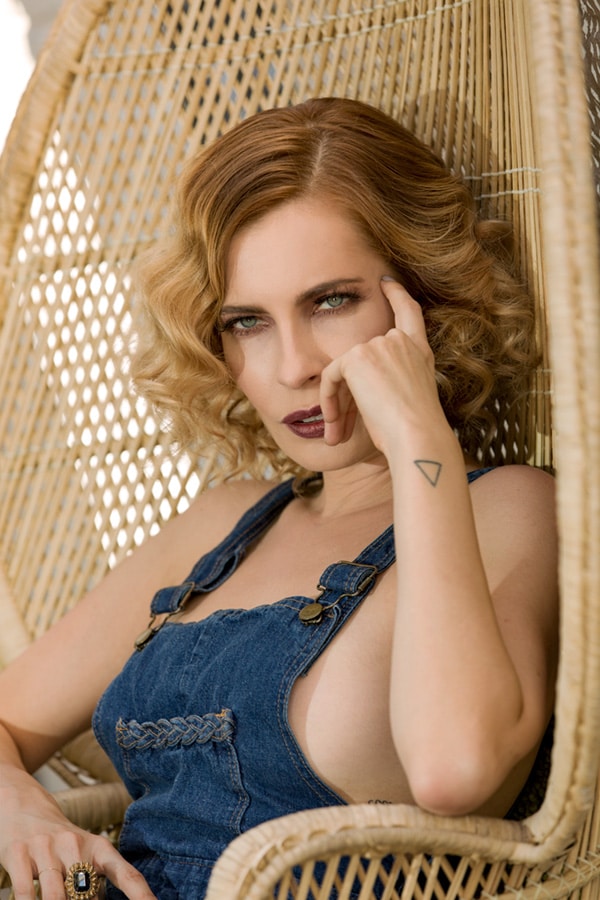