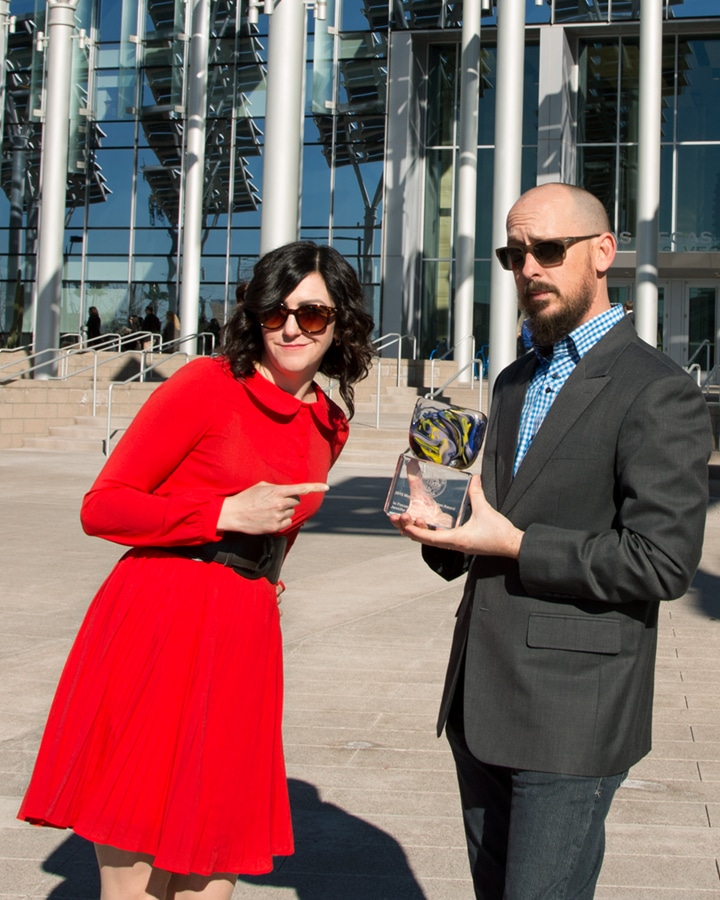 Yesterday was a major milestone in our lives that we will likely never forget.  We were honored to accept the Mayor’s Urban Design Award for Public Art for 2015 in recognition of our photography exhibit: ‘In Focus, Downtown Architecture’. Without a doubt, this one of the proudest and most humbling experiences of our career thus far.

Our gallery show at City Hall this past fall was selected over several prominent public art project around the Las Vegas valley to receive this year’s MUDA. As if it wasn’t an honor enough for us to be selected for the project in the first place, now to receive this special recognition by Mayor Carolyn Goodman and the city council members was just the icing on top of the cherry.

The ceremony was held at City Hall and while we expected a quick handshake and a certificate, we were instead asked to say a few words about the collection and handed a surprisingly heavy and beautiful glass statue. Everything about this project has been very over whelming since we first found out we were selected by the Las Vegas Arts Commission, being featured in the press, and discussing the project on the radio, but this most recent experience was certainly unexpected and rather mind-boggling.

After all, we’re just a couple of kids who take pictures.

It might be a little too early to proclaim it already, but we’re feeling pretty sassy at the moment so we’ll say it out loud: 2016 loves us Squares!! 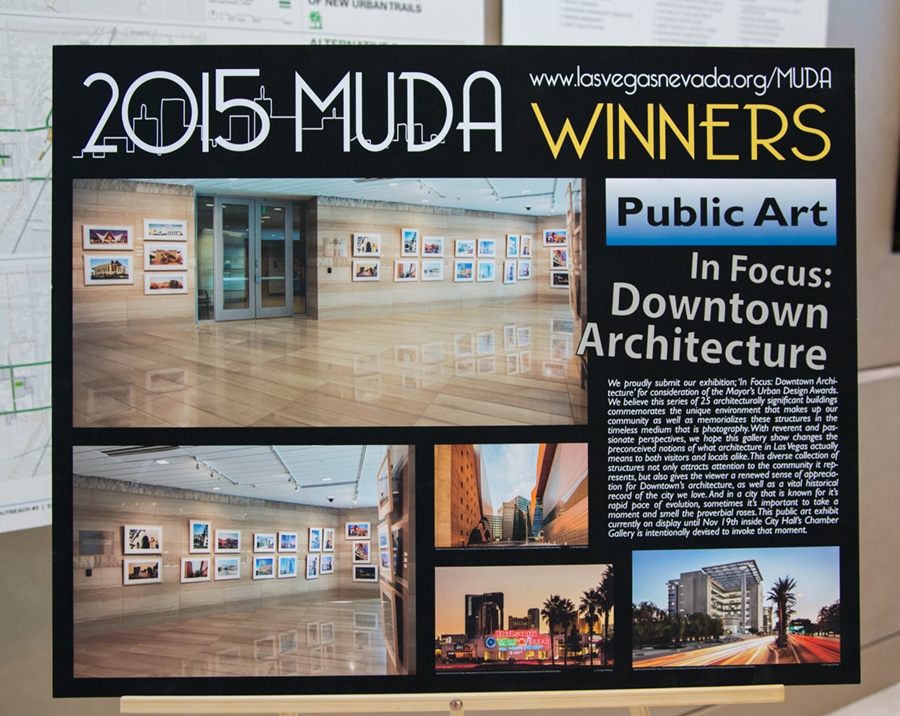 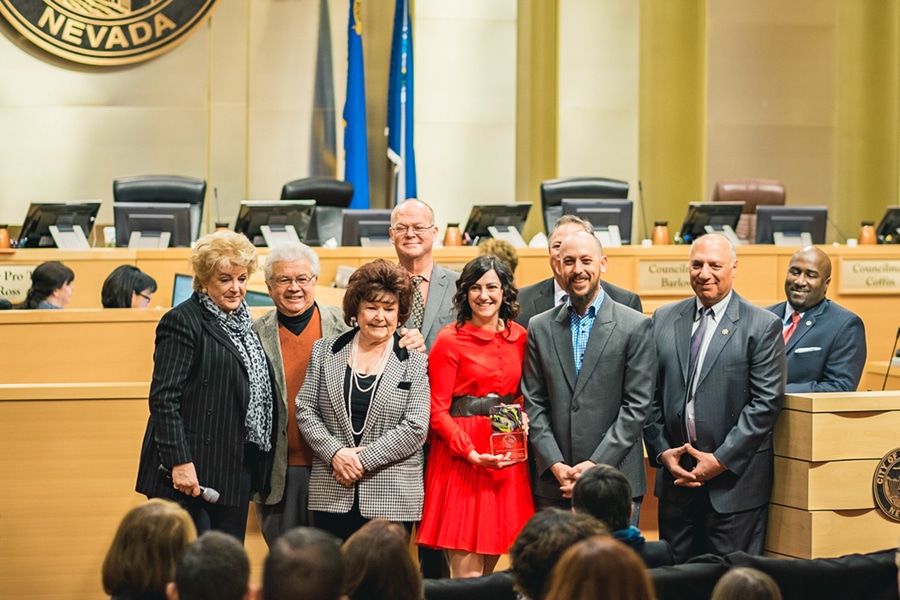 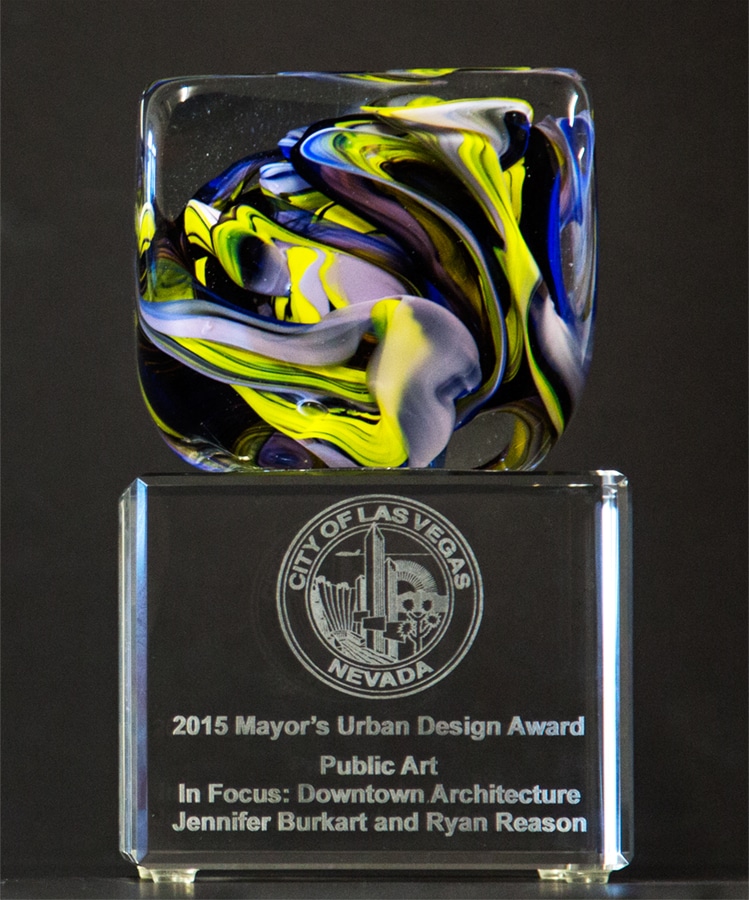